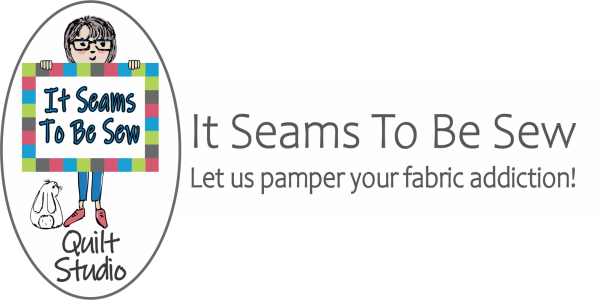 IN PERSON - Fooling with fonts in PE-Design 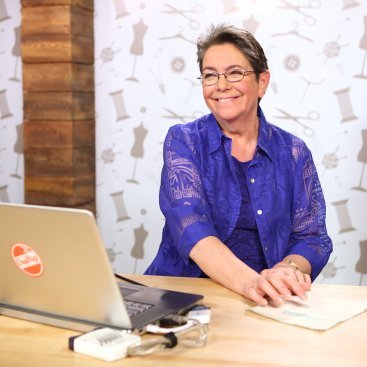 Working with fonts covers the different tools for inserting text in this hands-on class. The difference between built in fonts and commercial  alphabets from Digitizers (these are designs not fonts) How to convert a commercial alphabet through mapping it to be a real font. Working with Monograms. Creating Applique letters. Working with Name drops and Templates. The class will be taught using PE-Design 11 and is applicable to PE-Design 10 as well. Please make sure the software is on your computer and working. Also check to make sure you have the latest version of the software

Skill Level:
beginner
Skill Details:
Learn the difference between built in fonts and commercial alphabets from Digitizers (these are designs not fonts) How to convert a commercial alphabet through mapping it to be a real font. Working with Monograms. Creating Applique letters. Working with Name drops and Templates.
Requirements:
This is a hands on class so please bring your laptop loaded with the latest version of PE-Design 11 or PE-Design 10 software fully working. Please check to make sure you have the latest version of the software.
Instructor Name:
Penny Muncaster
Instructor Bio:
Penny Muncaster-Jewell has been an avid seamstress and wearable arts person since she was 8 years old. She has also been a computer nerd most of her life. (Only detectable by the way she walks!) She has taught Computer Science at the university level (in England).
Penny has also spent many years doing commercial training of engineers and managers in software design using object-oriented approaches. As well as working on building large software systems. Prior to her retirement in 1994, she was working as a NASA consultant and trainer for the folks working on the Space Station Control Center. She will show you through her well planned classes that you don?t have to be a rocket scientist to use PE-Design. Using her natural amusing approach to teaching Penny makes the classes fun as well as informative.

She started using PE-DESIGN software as soon as it was available (Oct. 96). At the request of her local Brother Dealer she started teaching the PE-DESIGN classes in January 1997. Penny has taught all over the world (Australia, New Zealand, Japan, and Canada) as well as all over the US. In Japan, she taught Brother?s Japanese Dealers on a borrowed Japanese Kanji laptop. She also has worked with Brother?s software engineers making recommendation on changes and enhancement to the software.

As a result of her own trials and tribulations and working with her students, Penny has a real appreciation for where the pitfalls and gotchas are in PE-DESIGN. She felt that there had to be a way to get other folks going on PE-DESIGN quickly and effectively, so with the encouragement of her students, she started writing the books! She published her third book ?Penny?s Practical Guide to Working Smarter Not Harder? in 2017. Penny also has two classes on using PE-Design on Craftsy.

IN PERSON - Fooling with fonts in PE-Design